Guilty Verdicts for All in Arberry Case 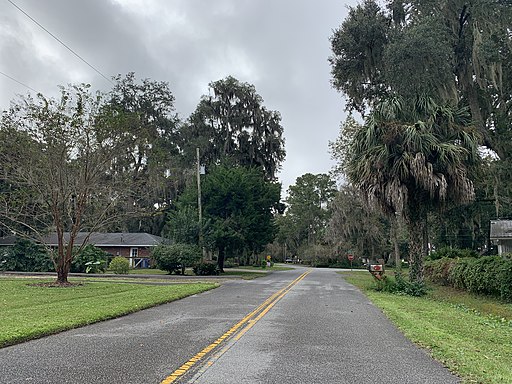 This is the location of the Ahmaud Arbery shooting in Brunswick, Georgia.

On November 25, the jury returned a verdict in the Ahmaud Arbery murder trial.  The jury found all three men involved in his murder guilty. There was much joy in the court with Arbery’s father jumping up and shouting for joy. People outside of the court acted very positively towards the verdict, calling it “a step forward for justice in the country.” Arbery’s mother came out to speak to the people, saying, “I never thought this day would come” and she added, “he will now rest in peace.” Crowds of people stood and cheered.

The question now remains, what will be the sentence for the guilty? The judge has not set a date for sentencing at this time. All three men face the possibility of life in prison. Travis McMichael was found guilty of malice murder and four counts of felony murder. His father, Gregory McMichael, was acquitted on his malice murder charge but was still found guilty of felony murder. William Bryan was found guilty of three counts of felony murder and aggravated assault. They will all be facing a possible life without parole. The defense attorneys for the men are planning to appeal the verdict. Jason Sheffield said, “these men are sorry for what happened to Ahmaud.”

President of the United States Joe Biden said that this trial shows “our justice system is doing its job.” Unlike other recent trials involving race in recent US history, this trial doesn’t seem to have a very divisive effect on the population, with no big outrage against the verdict on social media.