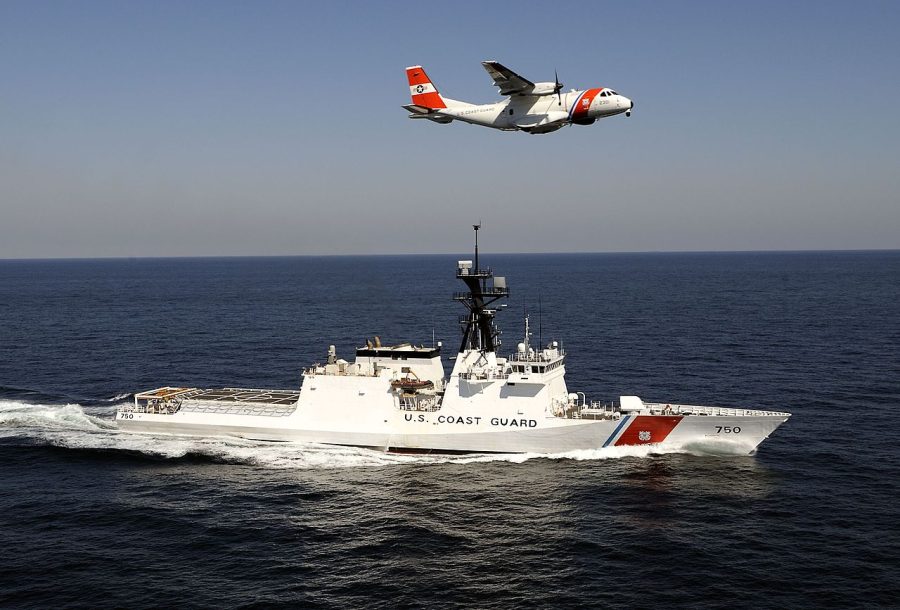 By Coast Guard News - Bertholf and PlaneUploaded by High Contrast, CC BY 2.0, https://commons.wikimedia.org/w/index.php?curid=31151715

The Coast Guard sparked controversy when a tweet from its account indicated that there was more than one survivor of a plane crash near Welke Airport in Michigan.

An eleven-year-old girl survived a small plane crash on Saturday November 13. It was a small plane that was carrying five passengers, of which only the girl survived. The aircraft was planned to land at Welke airport on Beaver Island in Michigan, but it never made it; crashing just before it was able to land at the airport.There was a mishap where the United States Coast Guard reported the issue on Twitter, saying “the helicopter crew members landed and offered assistance and were able to hoist and transport an 11-year-old-female and a male adult to McLaren Hospital in Petoskey, MI. Chest compressions were being conducted on the 11-year-old in route to the hospital.” It was later confirmed that there was no male that had survived the plane crash. One of the victims of the crash was the girl’s father who may have been the man referenced in the Coast Guard tweet.

When asked about his thoughts on the situation, Brad Davidson, 11, said “It’s a real tragedy to see a child lose family like that.” Many on Twitter were also outspoken with their thoughts and condolences saying, “My heart hurts for this tragedy.” Another Twitter user agreed with this person saying, “mine too.” While this was a sad occurrence, the public should note that plane crashes are extremely rare, and very few end with many casualties. No one should be deterred from flying after hearing this story.