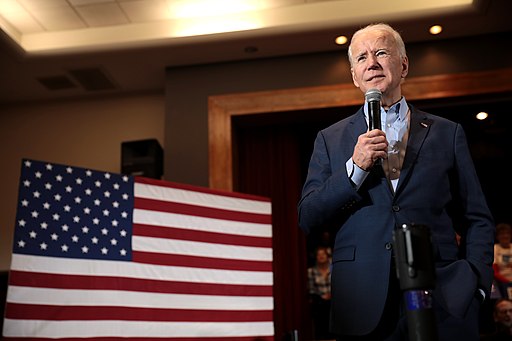 On November 15, President Joe Biden signed into law a new infrastructure bill. He and his team worked hard to get this $1 trillion legislation passed by making efforts to cross party lines and make compromises with House and Senate Republicans. As a result, the bill had to be pared down from the original one, which would have cost more than $2 trillion. Some of what came out of the bill included changes to America’s energy and transportation systems.

The infrastructure will addresses problems that both parties recognize exist and, in the long term, this bill will do much to address these problems.  One of the first orders of business from this bill is to fix aging water pipelines that have been contaminating water.  The bill will also expand the citizens’ ability to access the internet and help unclog the nations ports. It will improve the nation’s roads that have much needed maintenance work to be done. It will upgrade the nation’s power line systems. The bill will also do more than just these few examples.

This bill marks one of the few times that both sides have agreed on a significant matter in Congress. Biden hopes this bill will make the United States a contender with China in the country’s infrastructure. This bill is not meant to stimulate the economy. In an effort to reduce inflation that could be exacerbated by the bill, the government will deliver money over several years, based on the importance of the project. The nation’s economy has skyrocketed to inflation rates never seen before in American history, which is very concerning.

While many in Congress agree that these kinds of repairs and upgrades to the nation’s infrastructure are needed, the work may not seem exciting. When asked his opinion on the new infrastructure bill, Both Mony, 11, said “it’s okay.” Brad Davidson, 11, commented that it was “quite epic.” Overall, this new bill seems to bring a lot to the table and is perhaps one of the most notable actions that President Biden has taken throughout his term in office as the United States President.