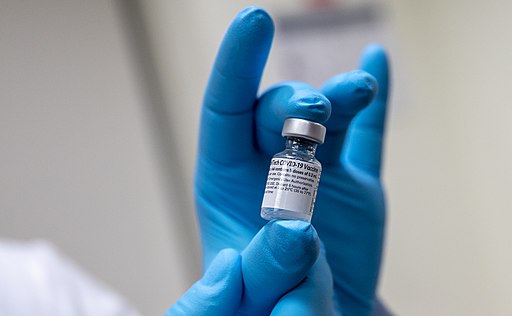 On September 9, 2021, President Joe Biden issued a massive vaccine mandate, requiring millions Americans to receive the COVID 19 vaccine. This will affect and estimated 100 million private sector employees as well as healthcare workers and federal contractors. Biden has often criticized those who have not taken the vaccine saying “our patience is wearing thin.”

Many political opponents of President Biden, mainly members of the Republican party, say that he is overreaching his authority. They have called the mandate borderline unconstitutional and authoritarian. Many Democrats have praised him for taking a strong stand on the mandate. The President said that he issued this because he was tired of waiting for the over 80 million Americans who have so far refused to get vaccinated to do so. The Department of Labor was asked to require all employers with more than 100 employees to make sure that their staff if fully vaccinated, or make unvaccinated employees take a COVID test every week. This mandate will also force employees in the healthcare field to be vaccinated if they work for an entity that receives funds from Medicare or Medicaid.

Students do not appear to be phased by the President’s action. Many said that they were not aware of his executive action and had no opinion on it.