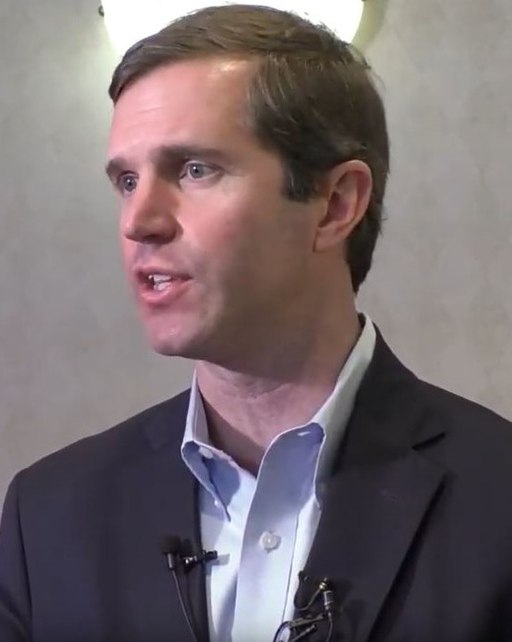 On Monday August 23,  Governor Andy Beshear pulled his mask mandate for Kentucky schools and daycares. Schools such as Lexington Christian Academy have decided to make mask optional (although highly encouraged) for students and teachers. Brad Davidson said “This is the best decision LCA has ever made.” The governor was forced to repeal the mandates after the Kentucky Supreme Court overturned a stay on new legislation restricting his emergency powers.  The Kentucky Department of Education has issued its own mask mandate for public schools.