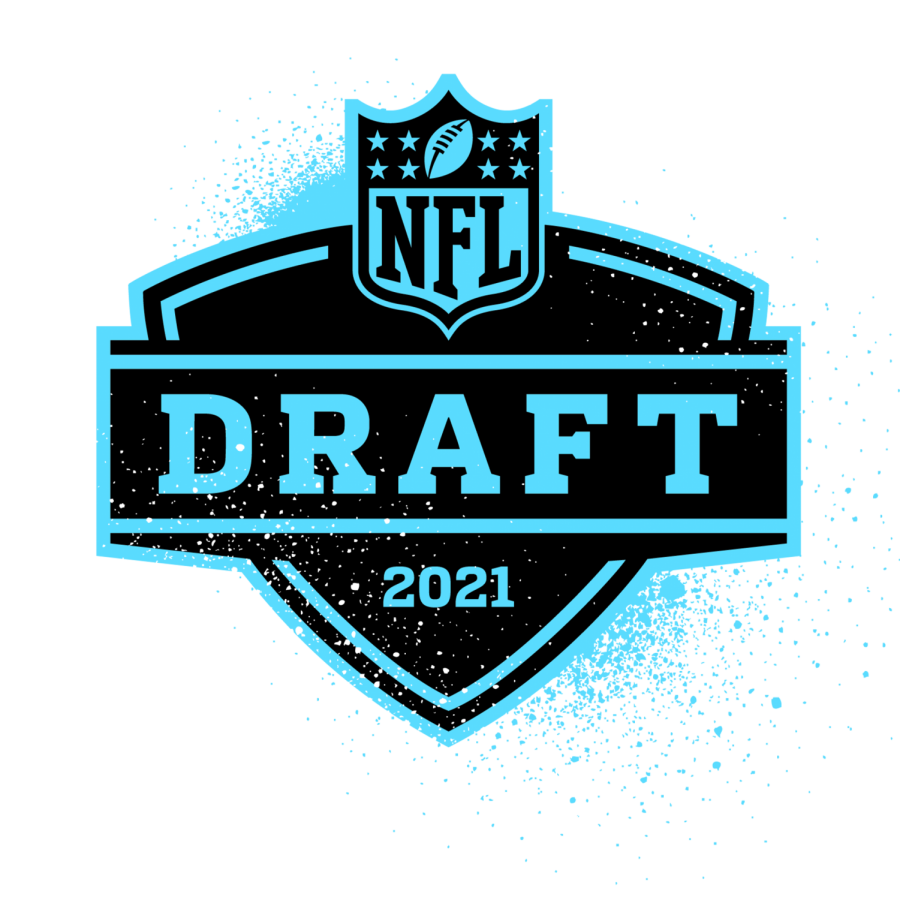 The NFL draft has finally wrapped up after its 3-day session with many new and exciting young players ready to help turn multiple programs around. While many picks were considered unexpected and even foolish, Trevor Lawrence and Zach Wilson were the clear favorites to go to the number 1 and 2 picks as Lawrence went first overall to the Jaguars and Wilson went 2nd to the Jets. This draft was highlighted by five first-round picks all being quarterbacks. With Lawrence and Wilson already off the board, Trey Lance went to the 49ers, The Bears traded up and were able to get Justin Fields and the Patriots were able to snag Mac Jones at number 15 still looking to fill the hole Tom Brady made when he went to Tampa Bay. The main winner of the Draft was the Chicago Bears with the great pick of Justin Fields. The Bears already have a good wide receiver, core, and solid O-line. The Patriots spent tons of money in the offseason and picked up a talented quarterback who will learn from one of the greats, Cam Newton. The 49ers made a wise move by picking a quarterback who will develop well under now-starter Jimmy Garoppolo. The Cowboys finally had a good draft and got the best linebacker on the board who will help a defense that lost many games for the team last year. Lastly, the Eagles got the Heisman-winning wide receiver in DeVonta Smith who will work well with Jalen Hurts as they both played at Alabama.

The losers of the draft were obvious to many, with Packers having terrible front office issues that are affecting team chemistry even before the season. The Panthers once again failed to surround their quarterback with good receivers and the Raiders wasted a pick on an O-lineman when they already have a great line.

For good or bad, this year’s draft attracted a lot of attention. Matthew Donnelly, 12, said, “I enjoyed the draft this year with many teams taking great players.” Classmate Jordan Moseley said, “With all the talent this year, it was hard to pick bad.” Not everyone took notice, though. Shane Dixon said, “I don’t even like to watch the NFL.” Well, it seems as though he missed a great draft.